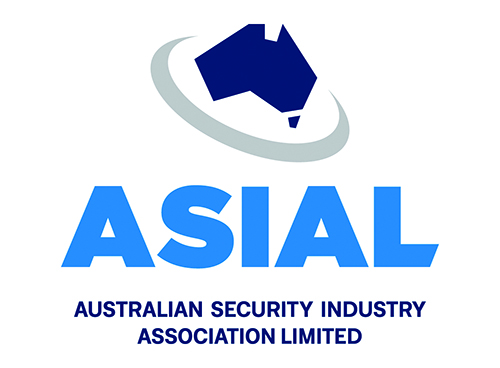 E&C Security Systems is proud to be 1 of only 50 members to achieve Platinum membership with the Australian Security Industry Association Limited who currently has over 3,000 members. This prestigious recognition is only achieved after 25 years of consecutive membership 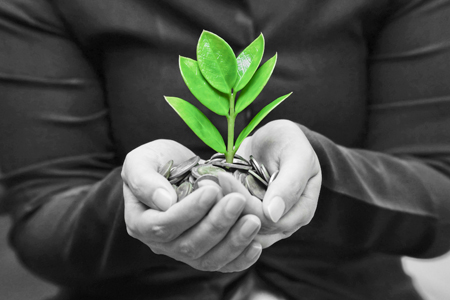 Many of our competitors invest heavily in advertising and marketing, where we invest back in the business, our systems and our people which have resulted in over 63 years of continual trade from repeat customers and personal referrals. We work closely with our customers so we can grow together and develop long standing relationships rather than it being on a simply transactional basis. 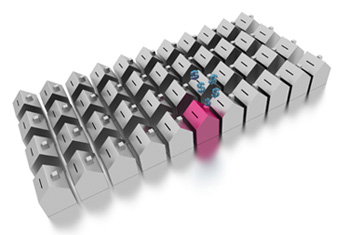 E&C  Security  Systems  is  a  well-respected  and  renowned  market  leader in the design, installation, maintenance and monitoring of electronic security systems for over 63 years. We specialise in offering customised solutions to suit your specific requirements rather than using generic off the shelf packages.

We simply aim to be the best, not the biggest 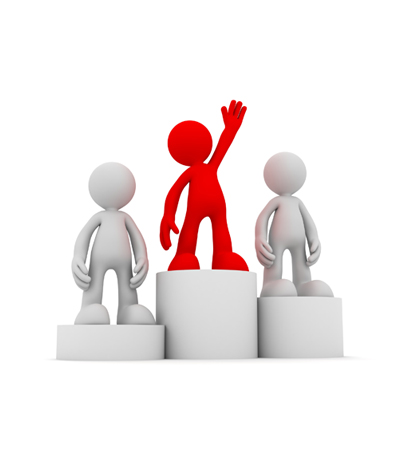